The benefits of dash cams 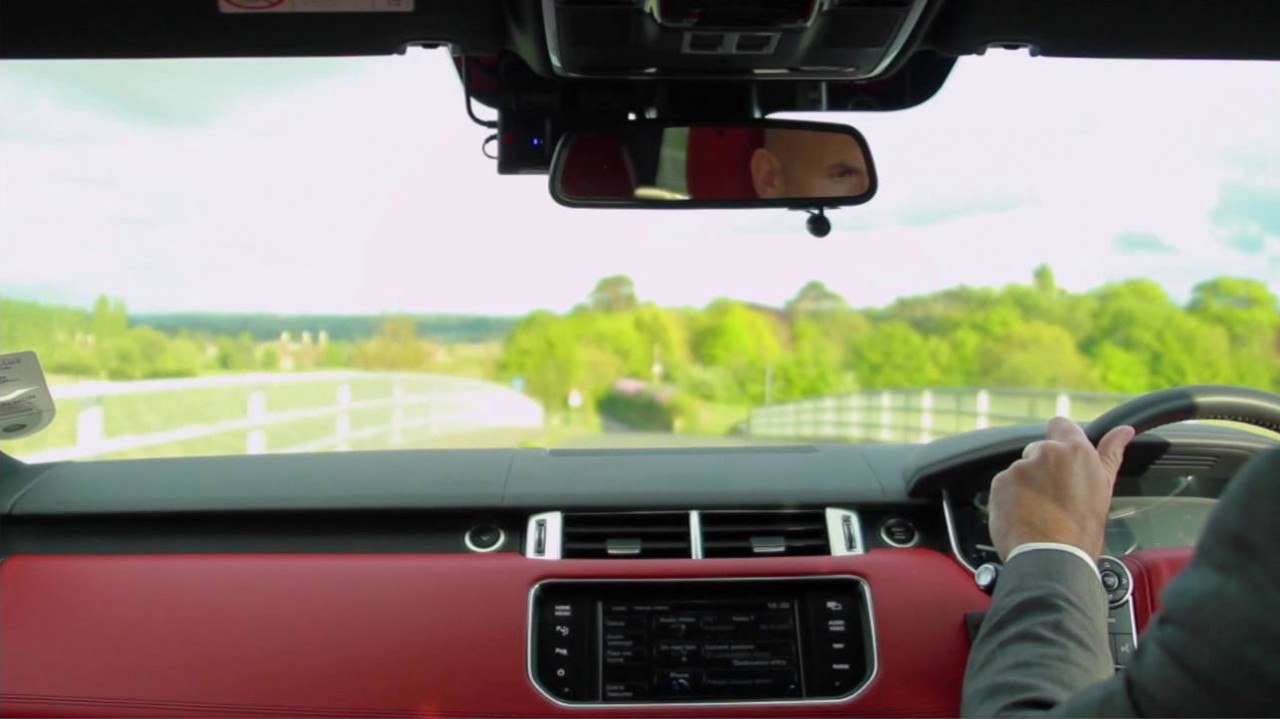 Britain's most popular vehicle journey recorders, SmartWitness lets your company monitor all around its vehicles with just a single camera. 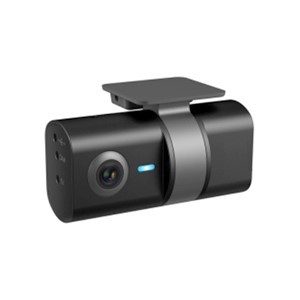 Luxury chauffeur company Tristar Worldwide, based in Middlesex, made savings of £60,000 a year after installing SmartWitness cameras to its fleet of 460 vehicles, cutting its accident rate by half.
Insurers have found that just two per cent of incidents recorded on SmartWitness cameras result in disputed claims – against an industry norm of 40 per cent for all motor claims.
Insurers can then pass these big cost savings on to the insured, with SmartWitness clients experiencing savings on their premiums of up to 20 per cent.
About 550,000 whiplash claims a year are filed in the UK, but insurance experts have estimated that up to 60 per cent are bogus.

According to the AA, since 2006 there has been a 60 per cent rise in the number of personal injury claims, while the number of reported accidents on UK roads has fallen by 20 per cent over the same period.
SmartWitness products are recommended by major insurers and officially approved by Transport for London. They are also recommended by more insurance companies and brokers than any other provider.

They provide complete integration with Telematics Systems – so all fleet management and driver informations is accessed through the telematics provider's system.

SmartWitness offers fleet managers real-time driver improvement opportunities. Incidents are reported as and when they happen – achieving Health & Safety and Duty of Care obligations for the remote workforce.

This award recognises a new product which has offered real benefits to its customers. SmartWitness won after spending three years developing the KP1, which has been hailed as the "most advanced vehicle journey recorder in the world."

The KP1 is the most powerful 3G/4G instant video transmission vehicle camera with in-built tracking and telematics data.

Its host of cutting-edge features include:

Two cameras: a built-in forward facing camera and an optional second camera for interior, side or rear views

Speed Pulse input for accurate vehicle speeds directly from the vehicle.
Superfast notification: as soon as KP1 detects an incident, it sends a 10-second video clip from its primary camera via secure email instantly to any authorised recipient, and daily driver reports, either by secure email or SMS, giving companies constant, accurate updates of driver competence and safety.

"SmartWitness is at the forefront of developing exciting new in-cab cameras. These have been shown to markedly improve driving standards and road safety. I have been particularly impressed with their product development including exciting new products such as their new KP1 Instant notification camera, which provides a full range of high definition footage and instant playback."

Visit Smartwitness.co.uk to learn more about its range of products, or call its helpline on 0844 947 1000. A video demonstration can also be seen below or by searching for 'SmartWitness' on YouTube.