Pros and Cons of Alternative Fuel 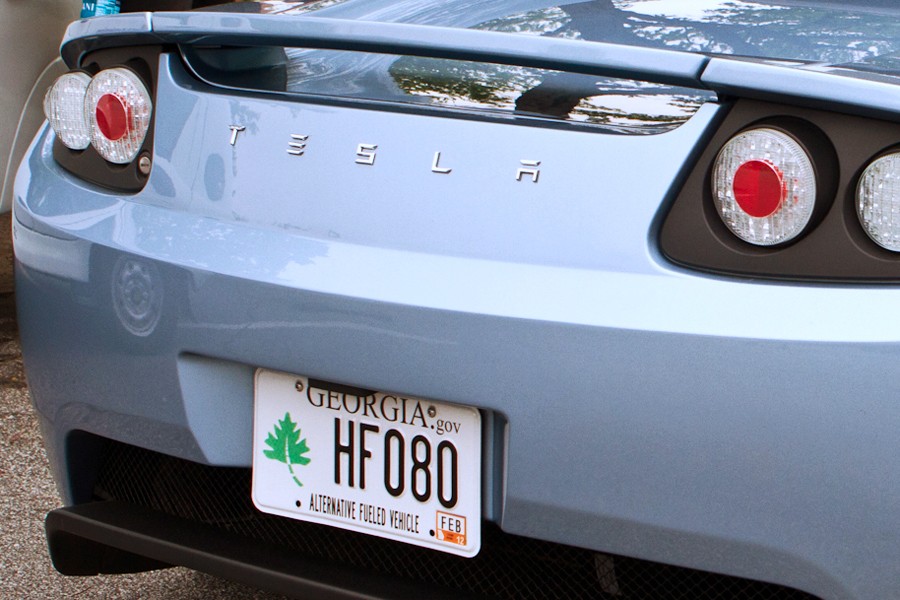 To begin with, alternative fuel is cleaner burning than gasoline which is good for the environment definitely a pro rather  than a con. As we are confronted with many environmental problems these days such as global warming, many people feel we really need to take a moment and realize that it is up to us to help stop these problems. When you use an alternative fuel in your car instead of gasoline, you are helping to stop the release of counter-productive elements into the air.

Many alternative fuel vehicles also get better fuel mileage which is another pro over con in the use of alternative fuels. Especially in hybrid vehicles, miles per gallon can be increased by more than 20 percent over a period of time! That can make a world of difference to many drivers.

There are many tax incentives that can be found when you buy and use an alternative fuel vehicle. The government knows that there are pros and cons to the use of alternative fuel, so they want to make it as attractive as possible to the consumer to make the switch. Who does not want to save money on their taxes? If you can get a tax break, it can greatly benefit you and you will be helping the Earth as well.

The availability of alternative fuels is another huge con to offset the pros. While many places now carry E85 fuel (85 percent ethanol, 15 percent gasoline), it may be difficult to find other alternative fuel types. Even the stations that do carry E85 are not as plentiful as many people would hope and they often find themselves driving out of their way just to gas up their cars.

The pros and cons of using alternative fuels can forever be debated. What side you are on depends on your commitment to our environment and what you can do to stop some of the deadly effects of the gases we release from our vehicles.