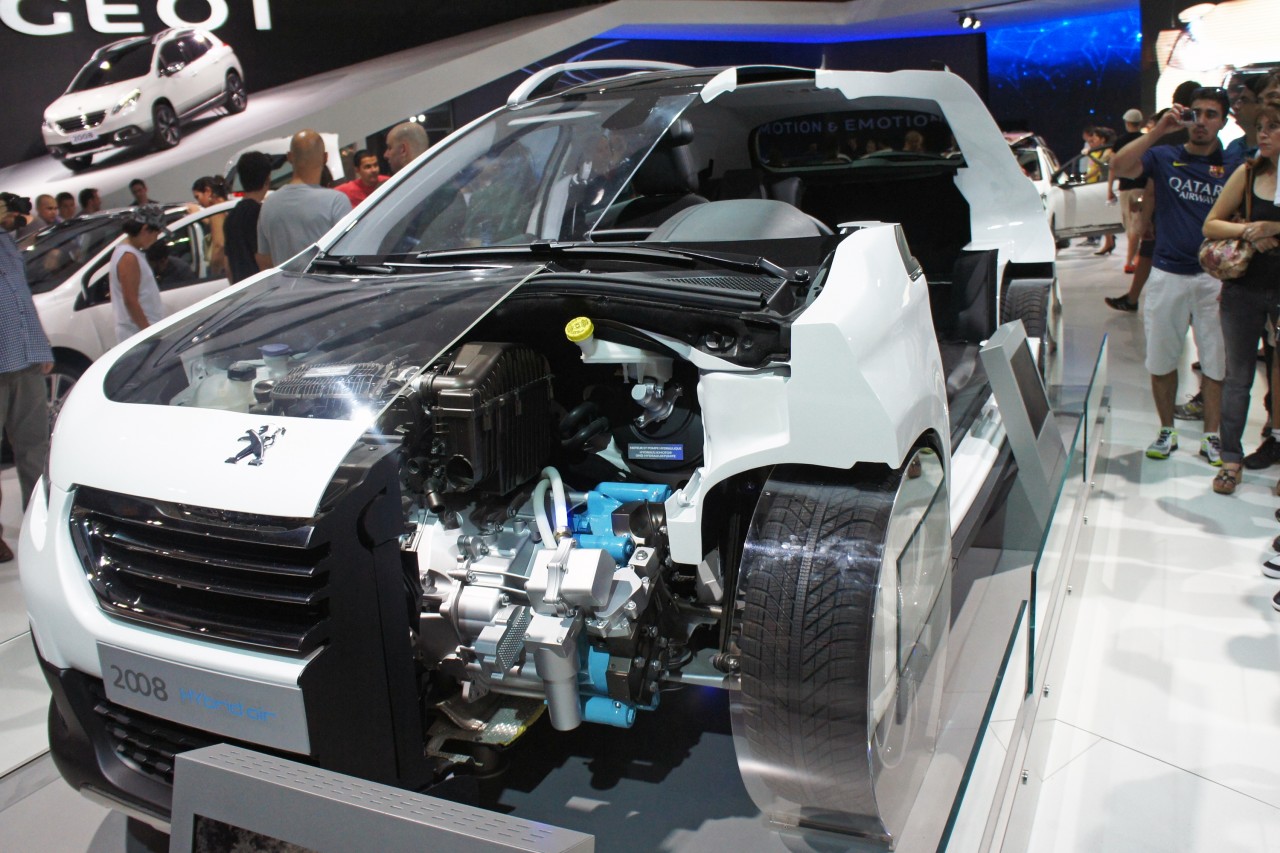 Hybrid cars are considered as the car of the future. It is able to effectively conserve fuel and at the same time, it only produces low levels of toxic fumes. Because of these benefits, hybrid cars are now growing in popularity every single day. Many people are now considering getting rid of their conventional cars and purchase a hybrid car to help in cutting fuel consumption cost.

Hybrid cars have two engines for it to effectively conserve fuel consumption. It has the traditional gasoline engine and it also has an electric motor and batteries. The two engines work together in order to cut fuel consumption. With this technology, you will be able to cut fuel usage by more than half. Just imagine, with a hybrid car, you will be able to go more than 60 miles to the gallon. With this kind of savings, hybrid cars are definitely the car of the future.

Hybrid car owners virtually do not feel the increasing cost in fuel prices. This is the main advantage of the hybrid car. There are other advantages that a hybrid car can give you. Recently, the President of the United States has signed an agreement that hybrid car buyers will be able to enjoy tax incentives. This means that by owning a hybrid car, you will be able to save money on taxes.

There are other benefits that the government imposes on hybrid car owners, such as free parking, and free entry to car pool lanes. Some even offer discounted fees on toll gates.

The braking in hybrid cars is also configured to capture the energy released and uses it to charge the batteries inside the hybrid car. This means that unlike electric cars, hybrid cars do not actually need to be charged from your home electric outlet.

However, with all the advantages that a hybrid car can give you, there are also disadvantages. The main disadvantage of hybrid cars is that the retail price is quite expensive. Only people who have enough money can purchase hybrid cars. However, the twist in all this is that hybrid cars are actually cheaper when compared to conventional cars in the long run. If you compute the total fuel consumption of both cars, you will actually see that you can save a lot more money on hybrid cars.

The only thing is that hybrid cars are expensive right from the car lot.

Hybrid cars are relatively heavy because of the heavy batteries installed inside the car. This is why hybrid car manufacturers integrates smaller internal combustion engines and are constructed with light materials and should be aerodynamic in order to maximize efficiency. This means that hybrid cars can never really go fast.

Another issue about hybrid cars is that it is very risky in accidents. What makes a hybrid car work effectively is also what makes it risky if it ever gets involved in an accident. This is because hybrid cars stores high amount of voltage in its batteries. This means that there is a high chance of getting electrocuted when you get involved in an accident. This also means that it is relatively difficult for rescuers to get the drivers and passengers out of the hybrid cars because of the dangers of high voltage in the car.